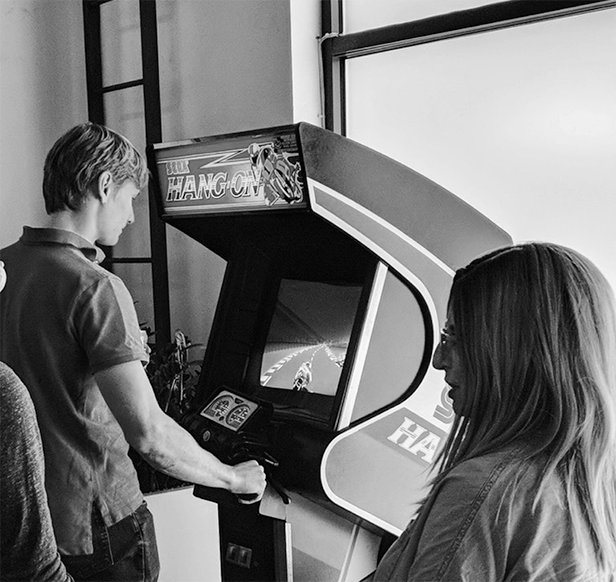 The leadership team behind Gridspace has been responsible for many exciting technical projects. Evan built and sold Zappedy, the payment infrastructure behind Groupon. Anthony instrumented the Curiosity Mars rover. Nico developed cloud gaming at Onlive. The broader team comes from Google, Apple, Microsoft, Stanford, MIT, CMU and UIUC, among other top technical institutions. 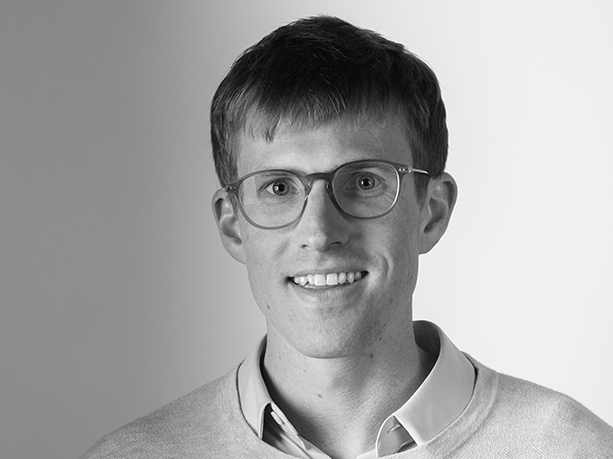 Evan has been an entrepreneur most of his life. Previously, he co-founded Zappedy, a payments technology company that was backed by Eric Schmidt's venture fund and acquired by Groupon. His other technology projects have been covered by the WSJ and PBS. Evan's patents include an HCI invention and a bank infrastructure capability. He has an engineering bachelor's from Stanford in Product Design. 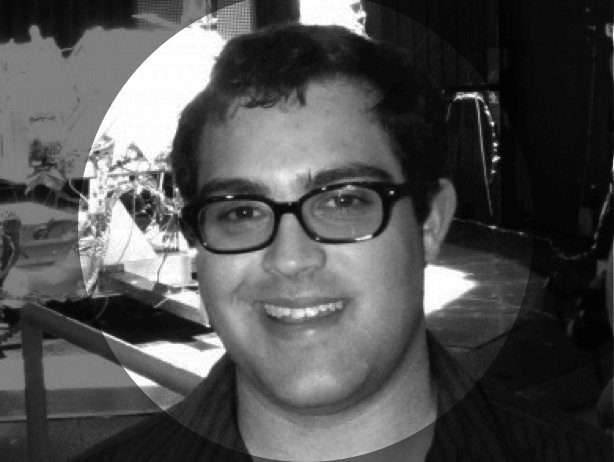 Anthony previously worked at NASA's Jet Propulsion Laboratory. He was the instrument engineer for the REMS and APXS instruments on the Curiosity Mars rover from development through surface operations. He also worked on the Juno mission to Jupiter, unmanned Global Hawk missions, and the Phoenix lander. Anthony has an engineering bachelor's from Stanford in Physics and a master's in Aeronautics & Astronautics. 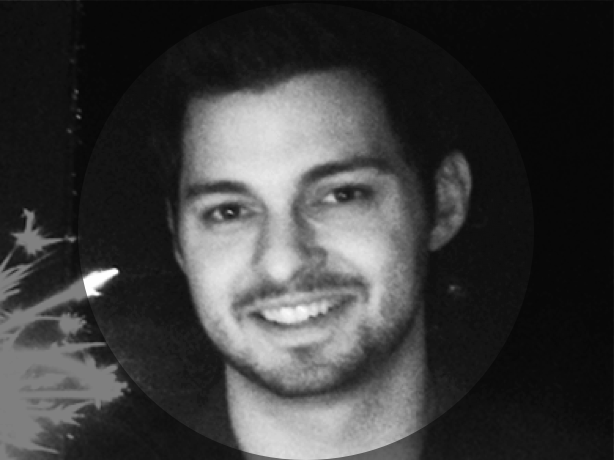 Nico previously worked at OnLive, a cloud gaming company that remotely rendered and streamed complex video games over the Internet. At OnLive, Nico created algorithms for reducing latency in the graphics pipeline and developed a multi-platform, lightweight UI engine for in-game community features. He has an engineering bachelor's from Stanford in Computer Science. He is also the inventor of speech-related capabilities.

Backed by the Best

The company is based in Los Angeles and San Francisco, and backed by top investors including